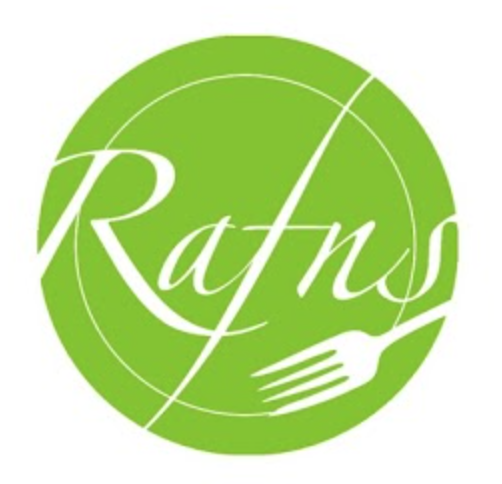 Rafns’ Restaurant is owned and operated by Nate and Rochelle Rafn, two life-long Oregonians who have a passion for great food.

Since 2005, Nate has been an influential advocate for local agriculture. He is the creator of Living Culture, a television program about local food, and has written about local food for Salem Weekly Newspaper.

In 2006, Nate launched Dinner at the Rafns’, an invitation-only supper-club operated inside his modest South Salem home. Nate and Rochelle married in 2011 and together they moved the supper-club to West Salem, where they would host monthly dinners for up to 39 guests. Each dinner featured a local farmer or artisan who’s products formed the foundation of the evening’s meal. Dinner at the Rafns’ developed a loyal following and regularly booked-up weeks in advance.

Based on their success with Dinner at the Rafns’ and the relationships they had built with dozens of local farmers, Nate and Rochelle decided to take the leap and start their own legitimate restaurant. In June of 2013 they opened Rafns’ Restaurant, dedicated to sourcing the highest quality foods from local farmers, ranchers, and artisans.

Rafns’ Restaurant is open Tuesday through Saturday, serving a small seasonal menu paired with local and regional wines. Nate & Rochelle continue to host special dinners highlighting local farmers and winemakers. Rafns’ Restaurant is EarthWISE Certified and was named the 2015 Sustainable Small Business of the Year at the Mid-Valley Green Awards.